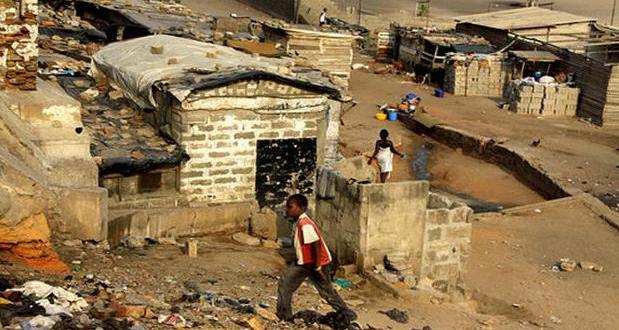 Three major determinants contribute to poor health outcomes – poverty, lack of access to healthcare, and shortage of quality living conditions. Noted behavioral science Professor David Mechanic, states that people’s conceptions of their health are substantially formed in relationship to their physical and social environment and their associations with others. In 1987, the Declaration of Alma-Ata pushed for the idea that action needs to be taken by all governments involving the health of the people worldwide. The Declaration represented a hope and vision that by the year 2000 there would be systems in place that would ensure health for all. Although this vision became the “Health for All” campaign pushed by the World Health Organization, by 1994 they “concluded that the goal of health for all by 2000 would not be met,” leaving us with the question of  ‘What happened? What went wrong?’ It is true that medicine has evolved and that modern technology has expanded our ability to improve public health; despite these advancements, however, there are still vulnerable populations, such as those in the global south, whose people continue to die from treatable and preventable illnesses.

Health is affected by a range of environmental factors, many of which people do not recognize. People interact with their environment to suit their needs; sometimes the environment, however, does not work in favor for the inhabitants.  When this happens it is important for the population to be prepared to live in such an environment; it has been observed, however, that those in the global south cannot always change their living requirements to combat the many environmental hazards in their area. Health and housing is one such relationship that coexists because of the environment and greatly affects health. Whenever the issue of actual sustainable housing within populations is overlooked it creates a major social hurdle that stands in the way of positive health outcomes.

Diseases such as Tuberculosis and Malaria are extremely fatal diseases that are still considered major global burdens even though there are treatments. Combined, both diseases claim more than 2 million lives each year despite the fact that there are drugs and treatments exist. These life-saving treatments remain beyond the reach of people in the global south because they are only available at a price that many cannot afford, creating a cyclic atmosphere where the less fortunate continue to get ill and spread the disease further amongst the population. With the high price of treatment in mind, disease prevention remains an opportunity for intervention where more time and money can and should be invested. Numerous studies claim that prevention is more cost effective than treating both chronic and communicable disease. Both the World Health Organization and Roll Back Malaria Partnership state – lack of proper housing structure and materials can contribute to the spread of disease, with specific contributing factors related to housing conditions including the number of occupants, ventilation, and housing materials.

The global south and other vulnerable populations face risk from the threat of preventable disease everyday.  With the relationship between health and housing clearly understood and it’s contribution to the spread of major diseases like Tuberculosis and Malaria clearly established, there is an opportunity for real, feasible intervention. There need to be more preventative strategies, such as better housing, in place for these vulnerable populations that are not only economical but long lasting.  It is important that the housing issues be addressed if we ever hope for the eradication of these communicable diseases to be possible, improving the lives of the current population as well as providing protection for future generations.