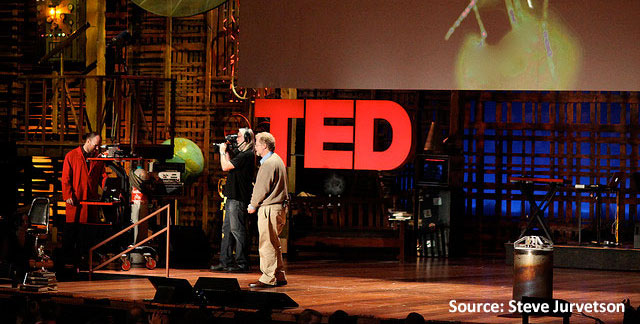 World Mosquito Day, a vehicle of the fight against malaria, is coming up in August. We’re on board with international recognition of this day’s importance. In anticipation of the big day, we’d first like to briefly send you back in time, to a June Ted Talk about the little creatures and some new perspectives on how to to defeat the disease they famously carry.

Mosquitoes-certainly one of the most annoying creatures we come across. Most of us are familiar with the annoying shrill buzzing sound they make while hovering around our head at night. They usually attack as a team and before you know it you’ve been bitten all over as if you’re their favorite buffet meal. They keep us awake as we try to catch or squash them in the middle of the night. If unsuccessful, the itchy bites left behind can keep us up tossing and turning. We scratch and scratch with little relief; the harder we scratch, the itchier the bite becomes.  Did you know that these flying buzzing vampires are actually the deadliest animal in the world? Yes, mosquitoes are responsible for more deaths per year than any other animal. They cause an estimated 2 million deaths annually, mainly concentrated in Africa where they carry deadly diseases like Malaria and Dengue Fever among others.

So how exactly do these killers choose their next meal and why do they bite some people more than others? Research has shown that they prefer to choose their victims based on the quantity of carbon dioxide and chemical smells a human body emits. Pregnant women are at an increased risk as they produce larger than normal amounts of exhaled carbon dioxide. Researchers have long been trying to pinpoint the exact chemical smells that attract mosquitoes. Bart Knols is one such scientist that has devoted his entire career to the study of mosquitoes and their behavior. On a TED Talk published last month, he discusses the latest innovative and somewhat quirky ways of eliminating mosquitoes.